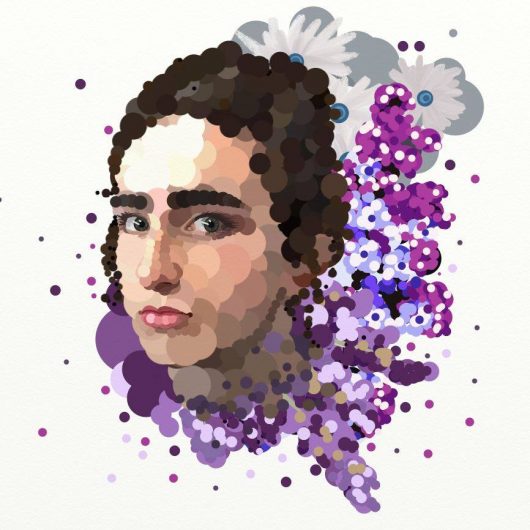 Alice Tozer is a Christchurch based guitarist and singer. While studying jazz guitar, Alice is not shy to dip into other instruments and genres. 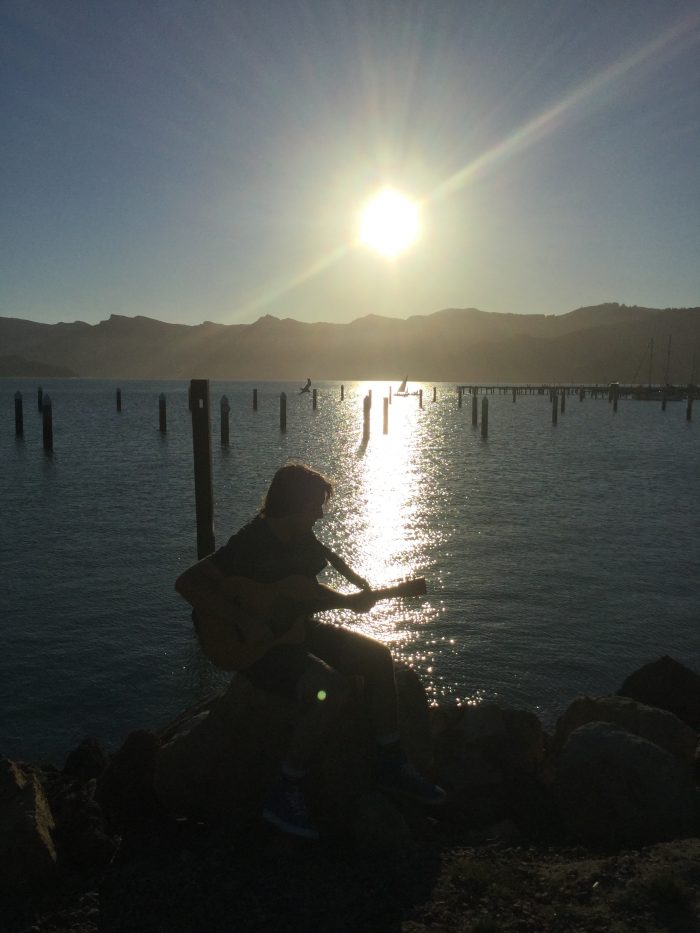 Alice was first introduced to playing music from a young age. Growing up there was always instruments lying around the house that encouraged the idea of performing and playing. Originally Alice took keyboard lessons at the age of 10 but eventually moved to guitar as his main focus. Artists such as John Mayer and Jimi Hendrix heavily inspired Alice’s style and cemented the idea of pursuing music as a career. His passion for guitar grew throughout high school resulting in him studying jazz guitar full time at Ara music arts. Alice has been a member of multiple bands over the years from groups such as the jazz influenced acoustic duo Flat 7, to the ‘keen’ jam band 12 Browns Down. As well as playing with groups, Alice has also written a number of compositions and songs and performed them as a featured soloist. Alice is fairly new to the NZ music industry but is already making his mark and is prepared to but in the hard yards to reach his goals.