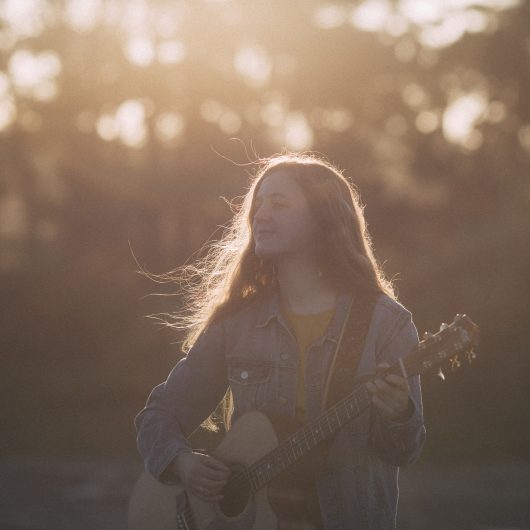 Growing up in a home filled with harmonies, Caitlin Joy has always been infatuated with music. The New Zealand songwriter carries that small-town folk feel with her as she steps into the influence of alternative-pop, holding onto her acoustic roots and natural-sounding melodies. 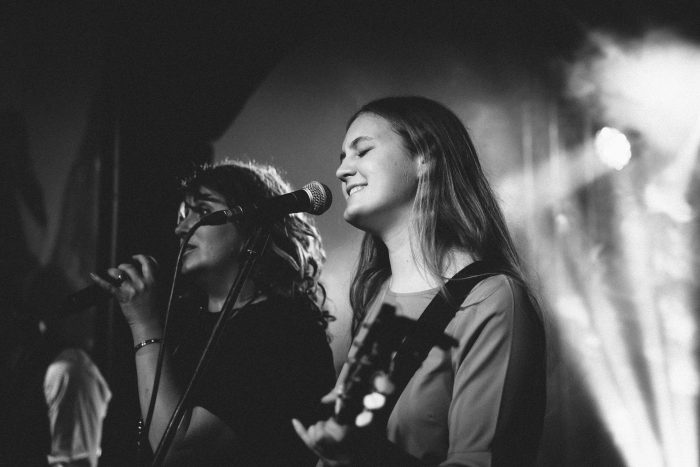 Raised by musicians, Caitlin Joy has grown up with the influence of music. Her folk-meets-pop feel inspired by the shift from small-town to the city. Accompanying her vocals with guitar, Caitlin has been able to back herself from a young age and continue to grow her skills across instruments.

The Christchurch, New Zealand based Singer/Songwriter is experienced in gigging, having played for many bars and restaurants, corporate events, weddings, and other private functions across New Zealand. Some of her performing highlights so far include opening for esteemed New Zealand musicians such as Jason Kerrison (Opshop), Jordan Luck (The Exponents), Jamie McDell, and Hollie Smith.

During her early years of high school, Joy was selected to records vocals on Jamie McDell’s single, fundraising for the preservation of Maui Dolphins, ‘Son of The Ocean’ at Roundhead Studios in Auckland. A huge highlight which fuelled her excitement for recording original songs.

In 2018, Joy released her first EP ‘Call It Hope’ with acoustic, original songs surrounding the theme of hope to support the Cancer Society. She collaborated with artists such as Rikki Morris, Jamie McDell, Jordan Luck and Kaylee Bell at The Lab Recording Studios in Auckland. No stranger to the screen, Joy has performed originals on the TV shows ’The Cafe’ and ‘What Now’ as well as ‘RNZ’ and ‘The Breeze’ radio stations.

Experimenting with her sound, in late 2019, Caitlin released an alternative-pop single, she wrote with Jonathan Boyle at Roundhead Studios. Her catchy single ’We’re Starting A Fire’ was picked up by DRM and well-received across streaming platforms, even appearing on playlists such as Apple Music’s ’New Music Daily’.

Caitlin feels privileged to have the opportunity to learn and grow as she continues her studies in music and commerce over the next few years.