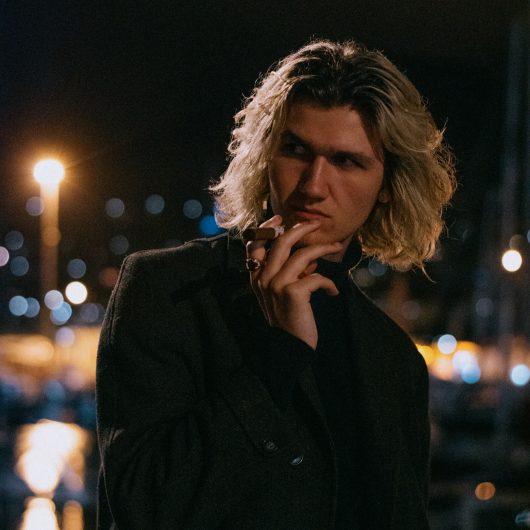 An eager musician, Michael spends his Wednesday evenings participating at open mic at Boo Radleys and experiments with home recording equipment. Michael is currently working on a project titled "The Love-Prayer Book", an experimental solo album.

With consistent distinctions through various music examination programs, Michael is an enthusiastic multi-instrumentalist always looking for opportunities to put his skills to the test and create inspired art with fellow passionate New Zealand musicians. 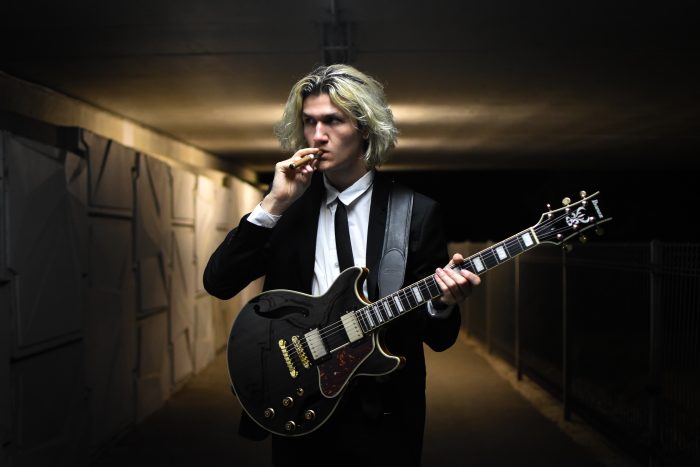 Michael started his journey through the world of performative arts at the age of 15, buying his first cheap guitar and spending countless hours practicing classic rock songs such as Hey Joe, Sunshine Of Your Love, and Blackbird. By the age of 17 Michael had broadened his art mediums including painting, poetry, photography, fashion, and modelling. Music had always stuck out as the most inspiring of these art forms which encompasses most of his time and energy.  From 2018 to late 2019 Michael was taught how to fix stringed instruments by luthier Peter Stephens. During this time Michael had also taught himself how to record songs from home and had started his solo project.

Michael finds himself mostly influenced by various albums such as ‘The Glad Fact’ by ‘The Dirty Projectors’, and ‘The Ooz’ by ‘King Krule’. This is evident in his earliest solo album ‘Guardian Of The Heart Machine’ which was released under the alias ‘Jailbird’, a nickname given to Michael by his friends at the time. Michael is also working on a synthwave album in collaboration with his best friend who he also performs with at open mic every Wednesday.

Michael is currently looking for more opportunities to perform and is seeking a band to play in while he studies at the Ara School Of Music.