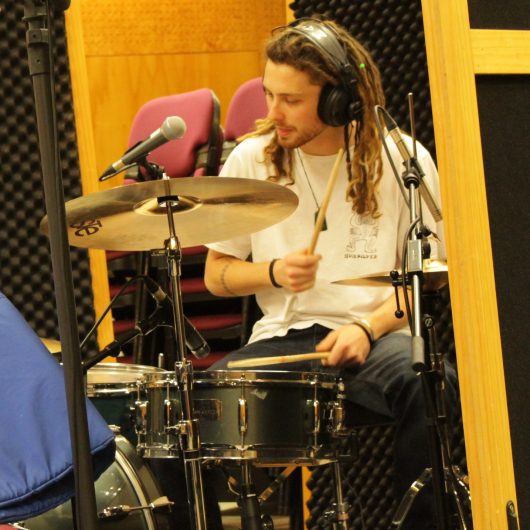 Tyler Robbins is a multi-Instrumentalist based in Christchurch, NZ who has been entertaining the South Island's night life and festival season for a few years now. He is currently in his second year at ARA school of music where he majors in piano/keys and is looking forward to many exciting opportunities ahead. 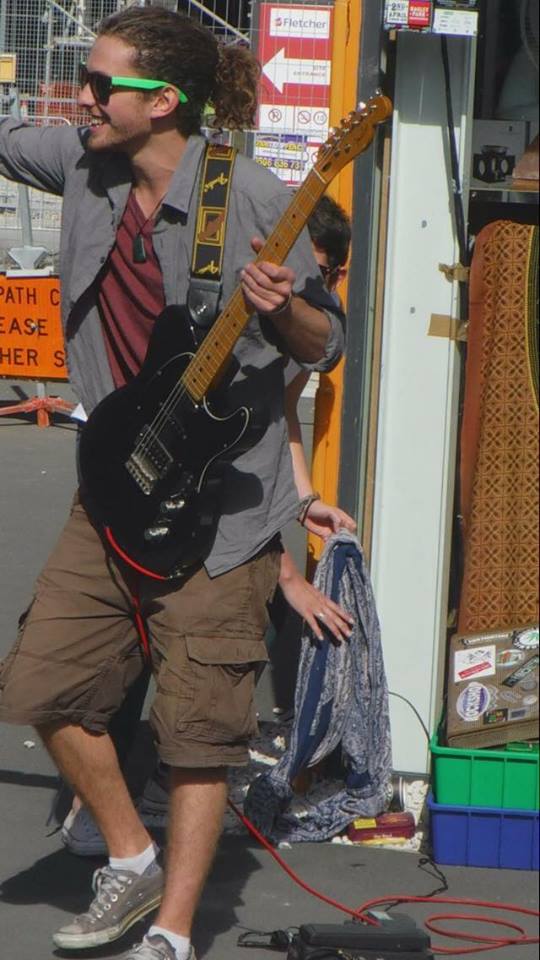 Pushing the Limits of Musicality

Tyler Robbins is a U.S born, NZ bred, multi-instrumentalist whose style is inspired by the likes of Fat Freddy’s Drop, John Butler Trio, Dub FX, Sola Rosa and many more. Tyler plays Piano/keys, Guitar, Bass, Drums, he is also a singer and has recently started learning the flute. This allows him to expand and experiment in many different styles and genres.

Tyler is currently studying at ARA Music institute in Christchurch which is arming him with all various skills and knowledge about music and the music industry which helps him to continue to expand his musical horizons.

Tyler has a lot of played in a wide variety of musical performances which include being the guitarist and front-man of the Rock band Swali’s Mouth, filling in as a drummer for a jazz band on TV as well as organizing shows and gigs. He is currently the drummer and backing vocalist for the funky-dub band called Horizone which played at the new years festival, Twisted Frequency in 2015/2016. They are currently in the process of organizing a tour of the south island for the summer coming.  Tyler loves to jam with anyone and everyone and improvisation is his thing. As well as being part of an acoustic duo he also has an ongoing looping project which experiments with the simplicity of loops and dabbles in sonic effects.

The Future is looking bright for this relaxed yet professional musician as he strives toward recording and releasing his debut album which will feature original works from various genres.